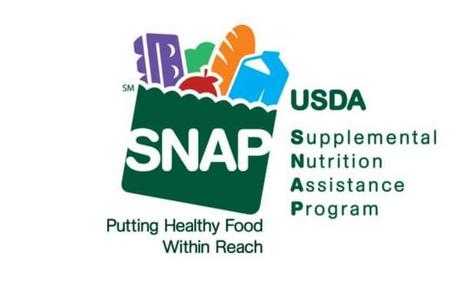 Sparta Farmers Market has always been committed to serving our community.

The Supplemental Nutrition Assistance Program (SNAP) provides over 45 million low-income Americans with monthly benefits that can be used to purchase most foods and beverages. Each year program participants spend roughly $70 billion in SNAP benefits, including more than $22.4 million at farmers markets in 2017. While SNAP helps low-income Americans purchase food, the program also supports farmers and farmers markets in all 50 states.

The Sparta Farmers Market is managed and owned by a chef.

At the very core of Sparta Farmers Market is the belief that Sussex County produces WORLD CLASS products used by some of the best chefs in the world.

Sparta Farmers Market has always been a supporter of local artists and musicians.

Sparta Farmers Market has always been a supporter of local food.

in effort to put a spotlight and grow the awareness of these products and the amazing people that produce them. We will reintroduce a monthly cooking demonstration / tasting featuring area chefs and farmers. Bring your appetites!as well we will introduce an evolving series of discussions with topics ranging from sustainable agriculture, alternative medicines, nutrition and more.

busker     noun   busk·​er | \ ˈbə-skər  \
Definition of busker: a person who entertains in a public place for donations

1: a skilled cook who manages the kitchen (as of a restaurant)
2: COOK